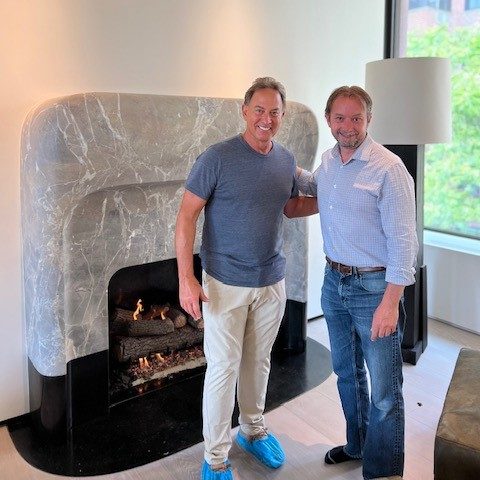 Here's a look at one of Isokern Fireplaces’ earliest supporters: Home Crafts, Inc.

Since their inception in 1945, Home Crafts, Inc has established itself as an industry leader for the fireplace and chimney markets in the New York City Metropolitan Area. Through their expertise, they have created beautiful applications for fireplace systems with projects ranging from outdoor to indoor, and residential to commercial.

Partners from the Start

Home Crafts, Inc and Earthcore Industries has collaborated since the beginning. In 1989, Isokern Fireplaces was introduced to the United States from Denmark under the leadership of CEO Carl Spadaro at Earthcore Industries. That same year, Earthcore established Home Crafts as one of the first dealers of Isokern Fireplaces, commencing a 30+ year relationship. Thanks in part to Home Crafts’ vision and dedication, Isokern products have become a valued feature in countless condominiums and homes throughout the New York Metropolitan Area.

Past, Present, and Future

What once started with one dealer in 1989 has grown into a dedicated network of over 500 dealers and distributors. Earthcore Industries is determined to make earth-friendly products that are safe, efficient, and will last a lifetime. They are proud to be able to provide their one-of-a-kind Isokern products across the nation through their dealer and distributor network. And as is evident with Home Crafts, every single dealer can make a difference. Another reason why at Earthcore, we make fire…better.

Get updates about our newest products 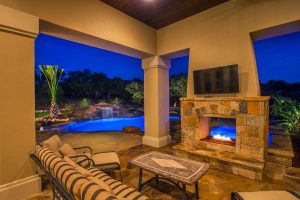 A Guide to Fireplace Customizations

Share This Post A Guide to Fireplace Customizations From custom home residential designs to contemporary commercial projects, the possibilities are endless when it comes to 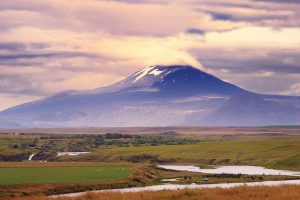 Earthcore Industries, LLC manufactures Isokern fireplaces and chimney systems, Isopanel modular kitchens, Iso’ven wood burning ovens and Isoflames solutions. Using only the finest building materials, Earthcore’s reputation for innovation and superior quality make us the leader in the custom fireplace and outdoor kitchen category. Proud to be the #1 choice among architects, designers and builders since 1989.

Due to inclement weather conditions our Dallas and Austin offices will remain closed until further notice. Please stay tuned for updates on reopening. Thank you for your understanding and cooperation.